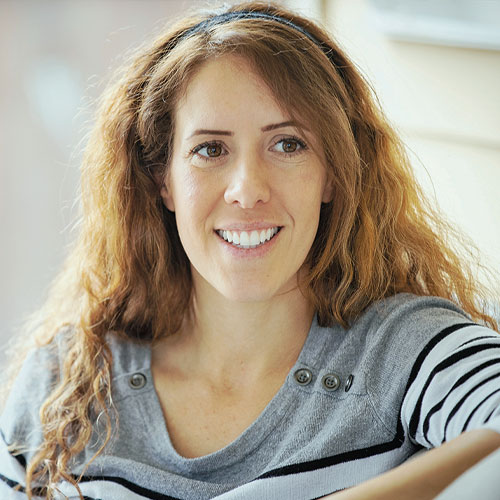 NOT JUST SMART, BUT TOUGH, TOO

After graduating college, Tessa Bulzan knew she wanted to do more than take an entry-level position with her degree in finance and accounting.

“I didn’t want to get somebody coffee for the next year,” Bulzan said. “I wanted to actually do something.”

With a lot of friends growing up who joined the military, she knew military service would pay for her to continue her education but also allow her to experience something she wouldn’t anywhere else, she said.

She joined the U.S. Marine Corps specifically, because of that branch’s reputation for rigorous training and combat operations, she said.

Bulzan didn’t want to only be smart — she wanted to be tough too, she said.
“The Marines are just so badass,” said Bulzan, who served from 2012 to 2015 and was stationed at Camp Leatherneck in Afghanistan as a supply and fiscal officer for Combat Logistics Battalion-7.

As one of the last units stationed at the base during former President Barack Obama’s drawdown of troops in Afghanistan, Bulzan’s job was to account for and oversee the transfer of all equipment and supplies throughout the base, she said.
But that assignment wasn’t what she originally hoped to do.

With the announcement of the U.S. Department of Defense’s plan to fully integrate women into combat military roles in 2013, Bulzan’s basic training class was the first in which women were allowed to seek the infantry officer course, she said.

“That’s really why I wanted to do it,” Bulzan said. “I was like, ‘I want to be one of the first females in infantry.’”

She says she quickly noticed a lack of buy-in among superior male officers that women could — or should — serve in such roles.

“The base camp general and sergeant major basically put all the girls in the room that wanted to do it — there were maybe about 18 of us — and he was like, ‘You guys aren’t going to do it because you’ll die. We’re trying to protect you,’” Bulzan said.

That message “obviously makes you want to do it more,” she said. “I was furious.”
The lack of support from her superiors was a major barrier, but Bulzan also had to grapple with her own physical limitations, she said.

Despite being among the top of her class physically, she said, she still struggled at times during training.

During a nighttime training operation, she dislocated her shoulder and ended up getting stuck in concertina wire, she said.

Her injury came right before her platoon was expected to go on a several-mile-long hike carrying a rifle and a 150-pound pack, Bulzan said.

Knowing that her injury wouldn’t allow her to complete the hike, Bulzan’s peer leaders opted for a 15-mile run with tests placed throughout to ensure she could continue her training.

“You have to help each other, because that’s how you build that camaraderie,” Bulzan said.

As of last August, only two Marine women had passed the infantry officer course, according to the Marine Corps Times.

Perhaps above all else, her service gave her an appreciation for life she wouldn’t have otherwise, Bulzan said.

“I don’t take anything for granted,” Bulzan said. “When you know people who have died — my best friend lost his arm — you realize how everything is gone in an instant.”

She says her husband, who did three tours in Iraq as a Marine, lost too many friends during the war.

Noting a severe lack of mental health resources for veterans, Bulzan said the best remedy for experiencing loss is the support of friends and family.

Bulzan, who lives in Hillsboro and works as an operations manager for Nike, has a 3-year-old daughter, a 1-year-old son and is expecting another baby soon.