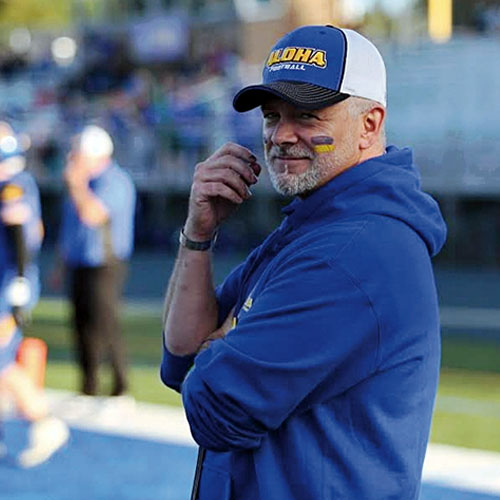 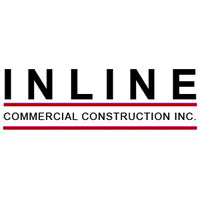 EDUCATION AN "UNINTENDED BLESSING" FOR VET

As a 17-year-old kid growing up in rural Oregon, Matt Casteel dreamed of a life beyond the raspberry farms of Lebanon. He wanted to continue his education, but at the time, his family wasn’t in a position to pay for it.

“I also had a sense of pride and gratefulness in this idea we call America,” he said. “I think all of that played a role in me signing the paperwork to enlist.”

Casteel would go on to serve three tours in Afghanistan. At the time, Casteel worked in the Special Operations Detachment Pacific Command, based out of Washington state. But he says there was a call to all personnel with a special operations background to help bolster the Afghan National Army and police.

Casteel described most of his work as simply bolstering infrastructure, building hospitals in schools. Every so often, their missions were interrupted by direct contact with the Taliban.

While abroad, he lived, slept, ate and ran operations with his fellow military members and Afghan counterparts. These were relationships he knew he’d never forget.

“So, you can imagine that the level of trust and relationship grew rather strong,” Casteel said. “I felt blessed to do that.”

So, when news of the U.S. exit from Afghanistan and subsequent Taliban takeover dominated the headlines, Casteel took it particularly hard.

Casteel said he still believes the United States has great capability and great responsibility to the world. Although he understands the nation can’t solve every world problem, he still holds on to the idea that he entered Afghanistan to make a positive difference.

But he admits he often struggles with those fundamental beliefs.
“To be honest with you, the way it came to an end certainly calls all of those beliefs into question,” Casteel said. “If I’m intellectually honest, I have to doubt that any of the potential success can still be realized. And that’s painful.”

Casteel still keeps in touch with a few of his former teammates, and while most of those conversations he says he prefers to keep private; it does help for him to commiserate.

“At this point, I think most of us are just still in the grieving stage of what we’re seeing happening, and it might be a little too early for me to come up with any more thoughtful or reflective answer than that,” he said.

But Casteel hasn’t given up on making a positive difference in his own community as an educator, a career he calls a “completely unintended blessing.”

“I feel like I am now in a second career that I completely love and have a great passion for,” said Casteel, who has served as principal of Aloha High School since 2018. “But it was never planned this way.”

Casteel recalled that during his second year at Oregon State University, his ROTC instructor hounded him about not declaring a major yet.

“He said, ‘You know, you can do that even if you end up losing a leg in the Army,’” Casteel said.

Casteel said he had no intention of using his teaching degree — he always assumed he’d be a military “lifer.” But life itself has a way of changing minds.

Years later, after Casteel came off active duty, he began to ponder what exactly he would do as a civilian. That’s when the teaching degree he never intended to use came in handy.

“I was offered a teaching position, much to my surprise. I started teaching within 48 hours of applying, and I fell in love with a second career,” Casteel said.

Like the Army, Casteel said education is “people-changing.” “I am humbled by the idea that I might have a positive impact on the lives in the work of staff and the lives in the future of students,” he said. “So, to me, it’s a no-brainer.”