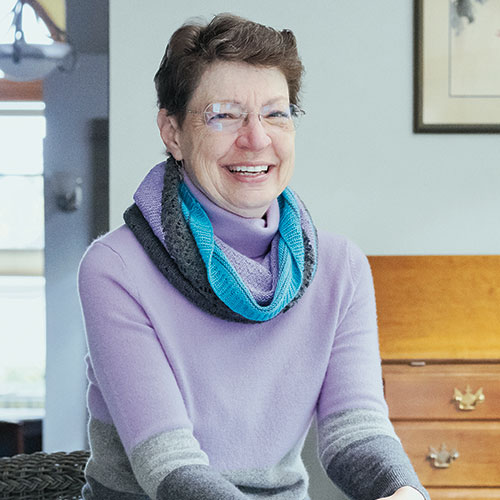 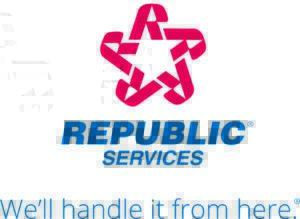 CHARBONNEAU VETERAN OUT AT SEA

Lee Harker credits her time in the military for teaching her the leadership skills necessary to excel in her professional life.

“For me, what the military did was it put me into positions where I was able to acquire responsibility and develop leadership skills that then served me well in the remainder of my professional career,” said Harker, a Charbonneau resident.

“I think that it really was the foundation I had from my time in the military that allowed me to be comfortable being a leader and know I could do it well.”

Harker served as a physician in the United States Navy from 1980-2004.
Harker initially joined the Navy as a medical student in 1976 on a full scholarship.

Harker decided to pursue medicine after receiving a dare from a teacher’s assistant her freshman year in college. The assistant noticed her interest in science and dared her to meet with a pre-med advisor.

“By the time I was finishing up my sophomore year, and really getting into the science classes at that point, I was very sure it was something that I wanted to do, and off I went,” Harker said.

Harker’s mom was a single mother and had been the breadwinner and caretaker since Harker was 8. She didn’t want her mom to use her savings on graduate school.

“I decided I would rather owe time than money,” Harker said.

So, Harker made the eight-year commitment to the Navy (she owed a year for every year the scholarship covered, and training years didn’t count). After medical school, she decided to stay in the Navy for 24 years.

Harker participated in active duty over the course of four years while the Navy paid for medical school. In 1980, she went on full active duty during her first year of residency training as a pediatrician. She trained for three years.

“During that time, I had a one-year hiatus after the first year and I was a ship’s medical officer for a year,” said Harker, adding that she worked as a physician on a repair ship and other ships would tie up alongside them to receive repair work. “Women didn’t serve on board any kind of combat vessels, so we served on support ships, service ships, ships that weren’t in direct combat but were supportive of the mission of the Navy for other ships.”

Once Harker completed training, she worked as a pediatrician at a family practice training hospital before traveling to Sicily for two years as a senior medical officer at a base.

When she returned to the U.S, Harker trained as a neonatologist and cared for newborn infants in the intensive care unit at the university hospital at the University of California San Diego and the children’s hospital in San Diego. Harker then worked for the Navy as a neonatologist for the last two years of her Navy career.

The location the Navy wanted to send her wasn’t feasible, so Harker left active duty after 12 years and entered the reserves. She continued to work at hospitals in San Diego before later moving to Oregon to work at a medical center in Medford.

One experience Harker will never forget during her time in the Navy was heading back to California on a ship from Mexico. There were several people who acquired an intestinal illness, but one sailor turned out to have appendicitis. They had to wait until the ship was in helicopter range so the sailor could be taken to a hospital for surgery.

“It was a phenomenal lesson in teamwork and how you can prepare for a lot of things, but you aren’t necessarily prepared for everything you need to be prepared for,” Harker said. “I won’t forget that.”

After Harker left the Navy, she worked in the neonatal intensive care unit at Asante Rogue Regional Medical Center, where she would carry out the remainder of her professional career.

“I enjoyed the teamwork. I enjoyed that there’s a certain amount of adrenaline rush when you have a critically ill patient,” Harker said. “It was a really rewarding career and I loved the people who I worked with.”