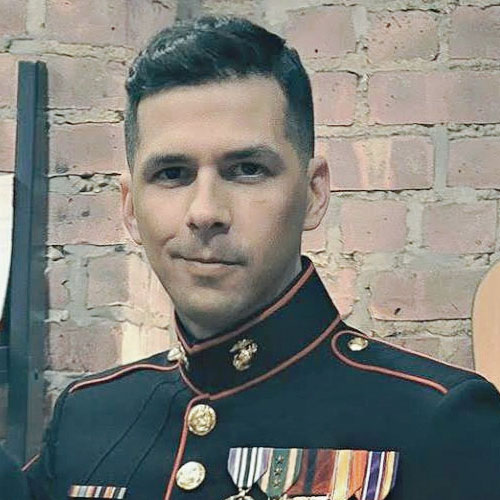 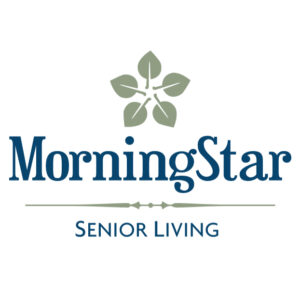 Karim Delgado will often joke that he is “institutionally ineffective” and has never lasted long within systems of hierarchical authority. The U.S. Marine Corps would appear to be the last place for Delgado, but he says his time with the military challenged his intellectual courage just as much as his physical courage.

“It was a pretty just desperate very low-income community that itself was kind of this vestigial remnant of the segregation experiments in South Florida,” he said.

As a teenager, Delgado described himself as a “punk rock kid” and anti-authority. But he would eventually grow tired of that way of thinking.
At 17, just two years after the Sept. 11, 2001, terror attacks, Delgado decided to indulge in the ultimate act of rebellion: total conformity.

Delgado enlisted as a combat correspondent, working on humanitarian missions in South, Thailand and the Philippines. He also spent time in New York City, where he represented the Marine Corps for media outlets. He later enrolled at Columbia University through the GI Bill, majoring in philosophy.

At this point in his life, Delgado wrestled with the guilt of not feeling like a “true Marine,” because he never saw combat.

But Delgado would soon get that chance — not as a military servicemember, but as a civilian.

About two years into his degree, Delgado received a call from an acquaintance asking if he was interested in producing documentary-style videos for the U.S. Army Special Forces teams in Afghanistan.

Delgado naïvely assumed his philosophy major would provide him with emotional armor against the tragedies of war.

He couldn’t have been more wrong.

“If anything, I was way weaker than anybody else, because I had all these ideas about the condition of humanity and everything on my mind,” Delgado said.

Delgado said his relationship with the war was mostly through footage he’d rewatch repeatedly through the editing process. He remembers seeing men and boys, not much younger than himself, shooting at him and the rest of his team members. Even though they were a threat, he couldn’t help but feel empathy for them.

“They looked no different than I did, if anything, they were a little younger than I was when I joined the Marine Corps, not knowing what I was getting myself into,” Delgado said.

After graduating, Delgado briefly had a stint with Teach For America in Texas. It was another system where Delgado realized he was “institutionally ineffective.” He recalls that his emphasis on critical thinking got him into trouble, and he was eventually dismissed.

Then, a friend invited Delgado to spend some time in Oregon to unwind. To his surprise, he ended up meeting his wife in the Beaver State.
Today, Delgado operates The 649 in Aloha. It’s through the business where Delgado and his wife, Kiley Delgado-Warren, support their community and promote causes they care about.

At the height of the pandemic, they organized a soup kitchen, where folks who had the means could give whatever they had on hand. They also donated to the Equal Justice Institute, the Black Resilience Fund and other “mutual aid” organizations after the murder of George Floyd sparked protests against racism and police brutality last year.

“I definitely don’t consider anything we’re doing as generous or charitable,” he said.

“I think the things we do are tiny stoppages against structural injustices and inequalities that are either ignored or mismanaged by our government or society at large. They’re literally the least anyone in our position could do.”