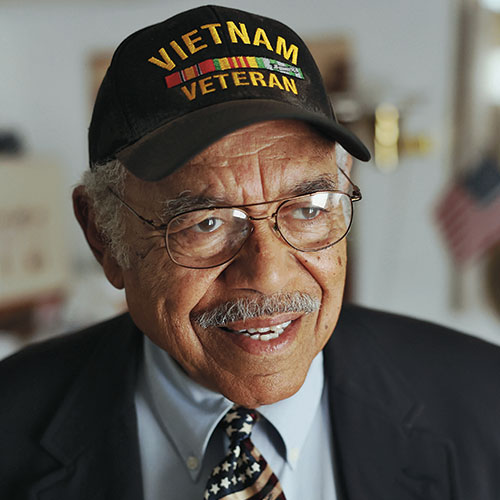 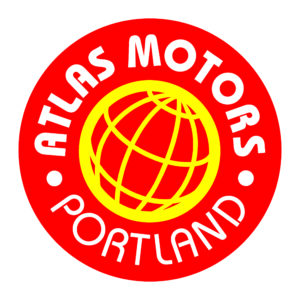 Many Multnomah County residents are aware of Bruce Broussard because of his long involvement in politics.

His involvement includes his Oregon Voters Digest cable access talk show and numerous runs for the County Commission and Portland City Council. Although Bruce never won, he was an early Black voice in local politics and an early advocate for electing the council by geographic districts to increase minority representation, a concept potentially heading for the 2022 November ballot.

However, Bruce also served in the U.S. Marine Corps and has spent much of his time advocating for veterans. In fact, his Marine service is what brought him to Portland.

Bruce grew up in Louisiana, went to school in Texas, including, he said, being involved with the first all-black ROTC (Reserve Officers’ Training Corps) unit in Houston.

After enlisting in 1960 and serving a stint in Vietnam, Bruce said he was transferred to Portland to help open the first joint-branch recruiting office in the inner city.

“I worked with the court to expunge the records of recruits so they could go into the service. Anything that wasn’t serious, so they could serve,” said Bruce, who is now retired.

Broussard said that working at the center put him in touch with the surrounding community. When his stint was up, he was determined to stay in Portland and worked in a number of different positions, including sales, loan officer, manger and community relations. He also got involved in such community organizations as the NAACP, the Urban League, the Boys & Girls Club and the United Way.

Bruce also got active in the media, volunteering at the KBOO radio station and holding a leadership position at the Portland Observer, one of the oldest Black-owned newspapers in the county.

And when he decided to start a cable talk show to cover politics and Black affairs, he fell back on his Marine Corps background. He had been trained in electronics and stationed at bases in Vietnam to support remote missions.

“I understood all the technical stuff,” Bruce said.

He also understood that some veterans need help transitioning back to civilian life. He joined the local chapter of the Veterans of Foreign Wars and marched in the Veterans Day Parade held every year in the Hollywood District until it was cancelled because of the COVID-19 pandemic.

“It’s to share with folks about the participation of Black Americans in the military — from the Revolutionary War to the present. For some strange reason, we don’t spend enough time educating folks and, as a result, we in our country have a divide of black and white. The bottom line is if we spent more time educating the public of benefits and involvement of blacks in the military … it’d help the country,” Bruce told the Portland Tribune at the 2017 parade.

He also started a nonprofit organization to support veterans. And when Bruce ran for the Multnomah County Commission in 2016, he made the following promise in his Oregon Voters Pamphlet page:

“As a former U.S. Marine and Vietnam Veteran, I will work passionately to solve the Homeless Veteran issues of Portland and continue the work I have been doing on an individual basis. We will address Veteran Benefits, housing, mental health care and access to medical care for all Veterans.”

Bruce eventually started a restaurant in North Portland with his wife, Norma, called Norma’s Place. Today, the couple still lives in the area, and Bruce continues to follow and comment on local politics.